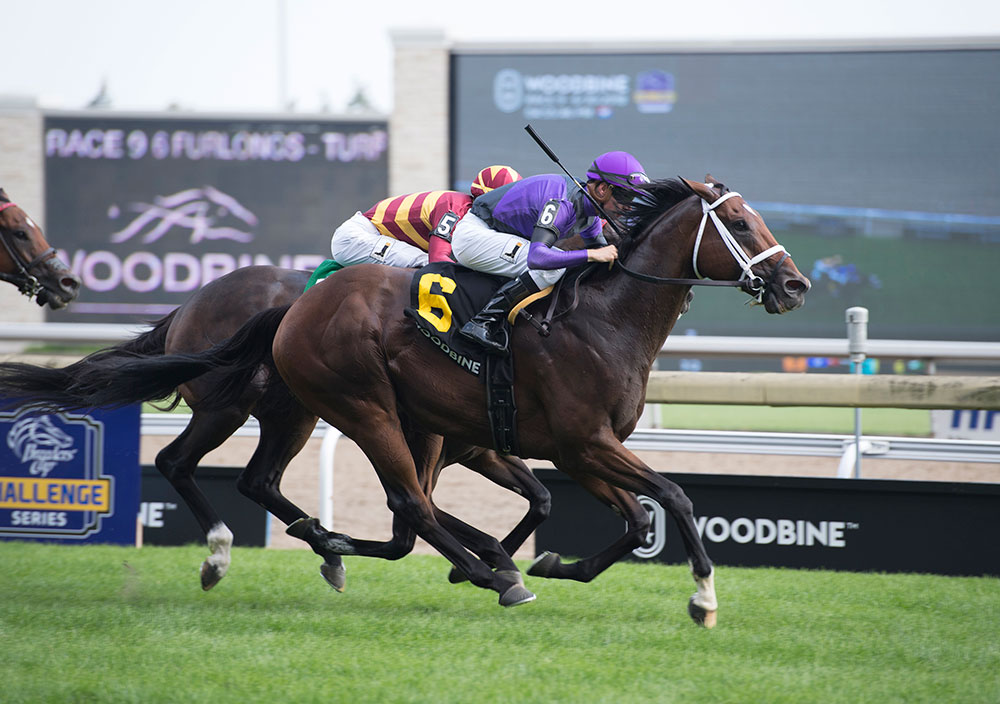 Our stallion division hosts an impressive section of stallions from the hottest sire lines on the planet. All of our stallions are handpicked based on their quality pedigree and distinguished performance. We are making it possible for Florida breeders to have access to some of the best bloodline available— including Galileo, Speightstown, Scat Daddy, Distorted Humor, Curlin—without the travel.

MULTIPLE GRADED STAKES-WINNER AND MILLIONAIRE – MADE 32 STARTS, FINISHED IN THE TOP FOUR IN 22, INCLUDING 12 GRADED.

LONG ON VALUE won eight stakes, including the G1 Highlander S. at Woodbine, the G2 Twilight Derby at Santa Anita and the G3 Canadian Turf S. at Gulfstream Park. He was second in the G1 Al Quoz Sprint on turf in Dubai and third in the G1 Ricoh Woodbine Mile S. and G1 Maker’s 46 Mile S. at Keeneland. Campaigning at 15 tracks in four countries (U. S., Canada, England, Dubai), he won on dirt and turf, going short and long, while earning more than $1.13 million.

Second by a nose in the $1,000,000 G1 Al Quoz Sprint on the Dubai World Cup undercard at Meydan. The best of any American horse to date. Timeform Rating: 117
At Age 7 Undefeated: